Android is hugely popular. In fact, it’s the world’s most-used mobile OS. And the ecosystem is evolving rapidly. Even few years ago, before Google had rebranded its Android Market to Google Play, you’d be hard pushed to populate a post of the best Android apps – iOS trounced all over the green alien in that respect. But Google’s Material Design changed it all.

As developers have become more savvy to the opportunities of Material Design based Android Lollipop – and its huge install base – there are now plethora of beautifully designed apps on offer for any type of audience. One of them is Glide. Widely popular, live video messaging app was updated today with Material Design. 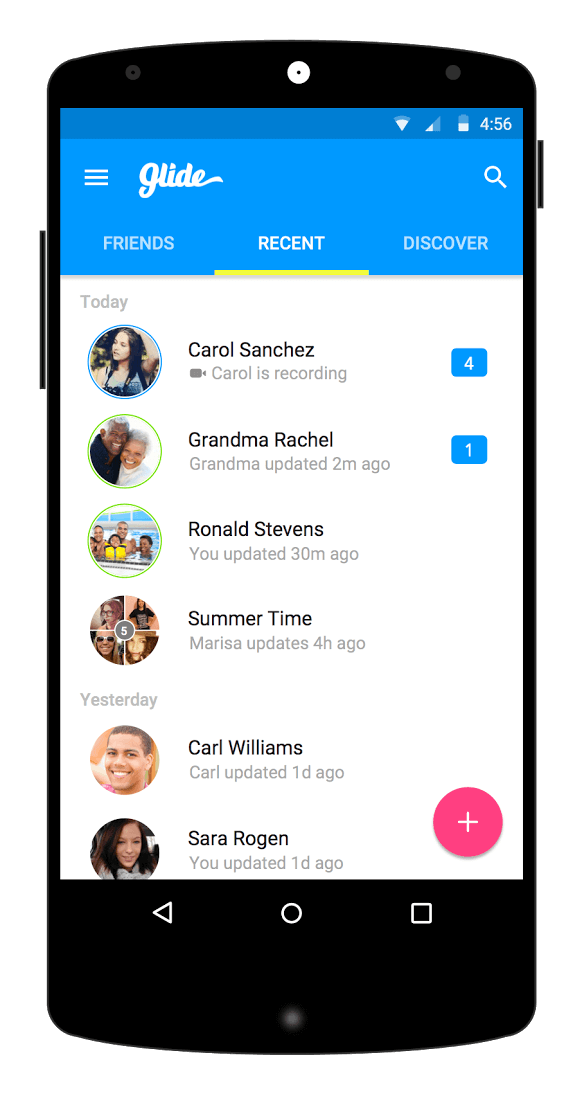 Founded in 2012, Glide is the world’s first and only messaging application to leverage streaming video technology. It provides a new way for consumers to communicate from smartphones and tablets via video. The lightning fast app combines the benefits of video calling and text messaging – without their respect limitations. 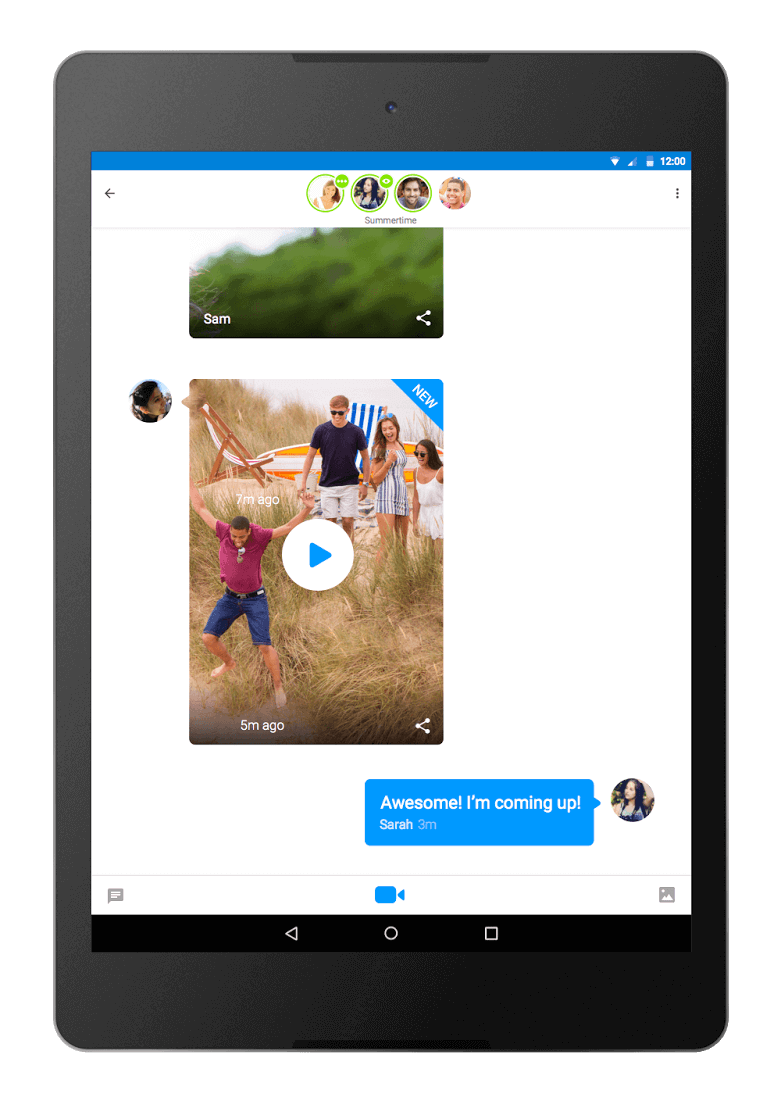 Glide messages start being delivered in less than one second, allowing video messages of up to 5 minutes to be viewed and replied to by the recipient either immediately or later. App is available free on iOS and Android. 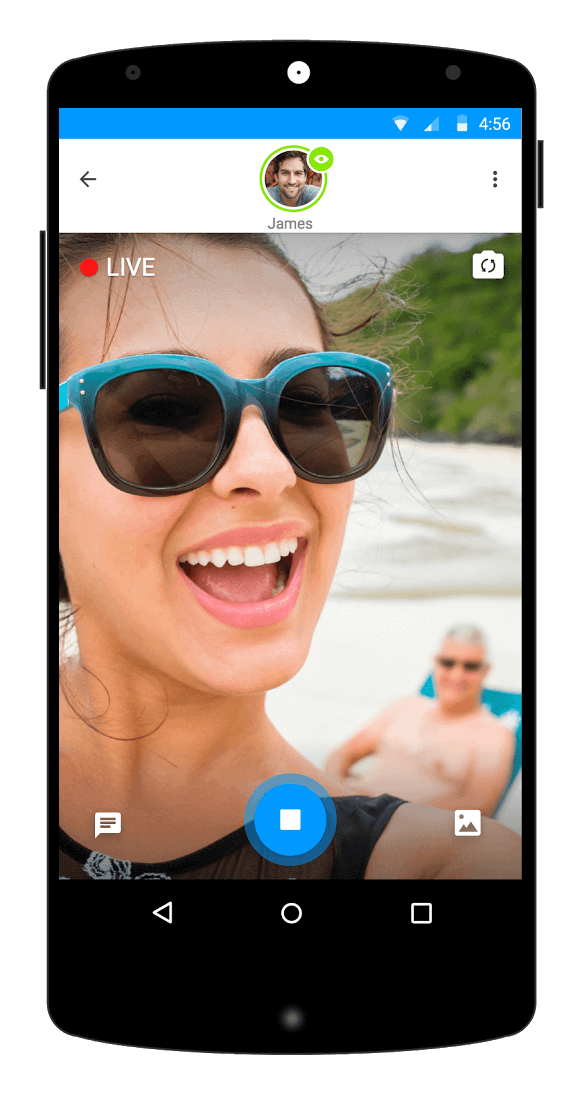 Glide, the Israeli startup whose popular live video messenger has attracted more than 15 million users worldwide, today released significant updates to its Android app.
The most noticeable improvement to Glide for Android is a complete visual overhaul consistent with Lollipop’s Material Design. Glide now features a sleek, tabbed UI for users of all Android devices, including tablets.
Download now and start messaging today!

Experience lightning fast, back and forth visual conversations.