To start with, we would like to point it out some of the domains where you can find differences or similarities in the two – Apple’s iOS8 and new Android’s L:

At basic level, iOS8 design hasn’t changed much as compared to previous version iOS7. New Android Lollipop, on the other hand, has introduced Material Design. Android L brought more depth to the operating system’s appearance using elements such as enhanced action buttons, shadows, bold colors, action-response ripple effect and also automatically generates touches of colour based on the content being displayed. Interactive notifications has been improved on both systems: new feature to reply directly from notifications panel has been added to the both – iOS8 & Android L. What’s really cool, and something that iOS can’t do yet, is some apps will show multiple cards depending on how you’re using them. For example, if you’ve got multiple tabs open in Chrome browser, you’ll see each of them as an individual card on the multi-tasking screen. On the other hand, iOS8 added recent and favourite contacts to the screen when you double click the home button to access the multi-tasking menu. These contacts appear in a swipable list along the top, to allow you to quickly and easily text, call or FaceTime call that person. In Android L, open apps will appear in cards in a carousel, which you can flow through by sliding down or up on the screen. These are only few quite noticeable features to compare. But this post is not about iOS8 vs Android L. Our main goal was to find identical apps (featuring same Material Design style UI ) build for iOS8 and new Android’s Lollipop.
.

Material Design’s additional Z dimension opens up a lot of opportunities to design apps that will be easier to understand and interact with. Google’s designer toolkit is just larger and that makes it easier for developer to build new apps. Apple will get back to the dimension Z eventually too (we already see this in multiple tabs window). It is just that this time Google went a step ahead.

Here is a list of identical Apps for Android and iOS featuring Material Design style UI: 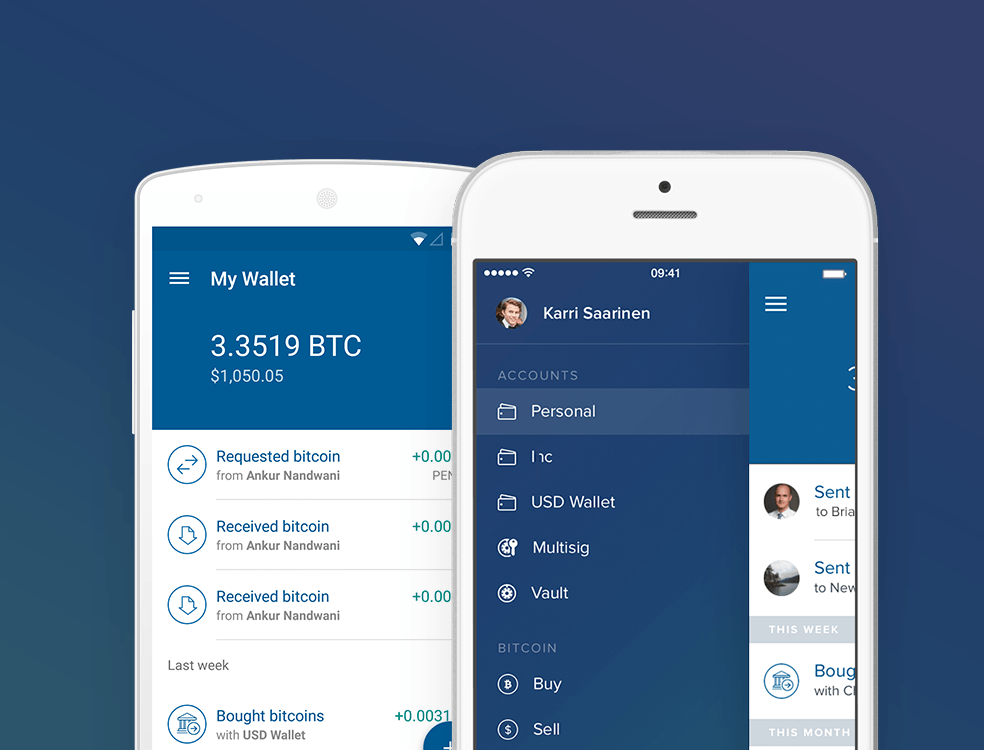 Read official Coinable blog to find out more about this app redesign for iOS and Android platforms. 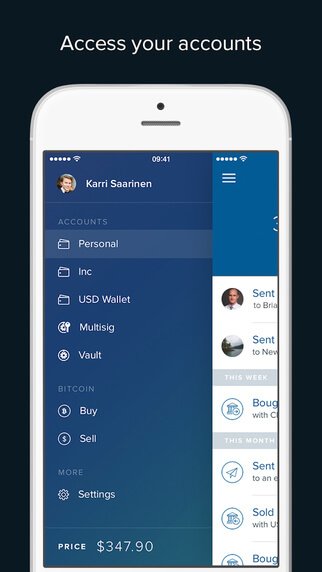 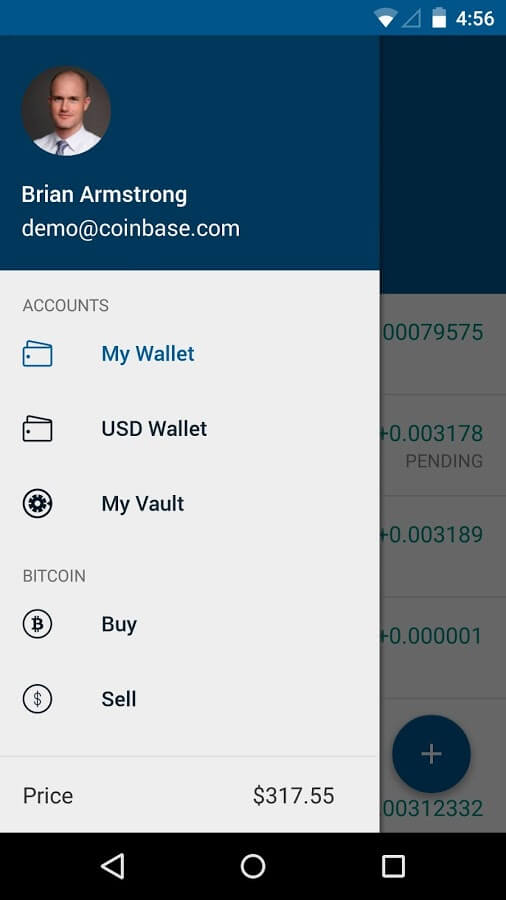 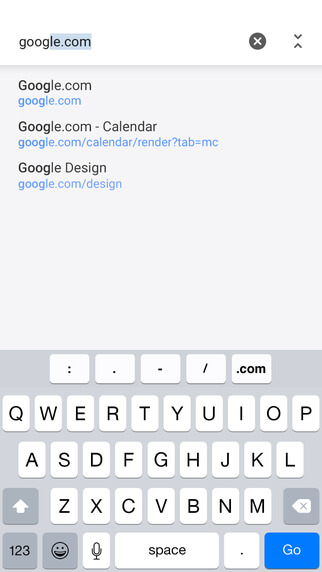 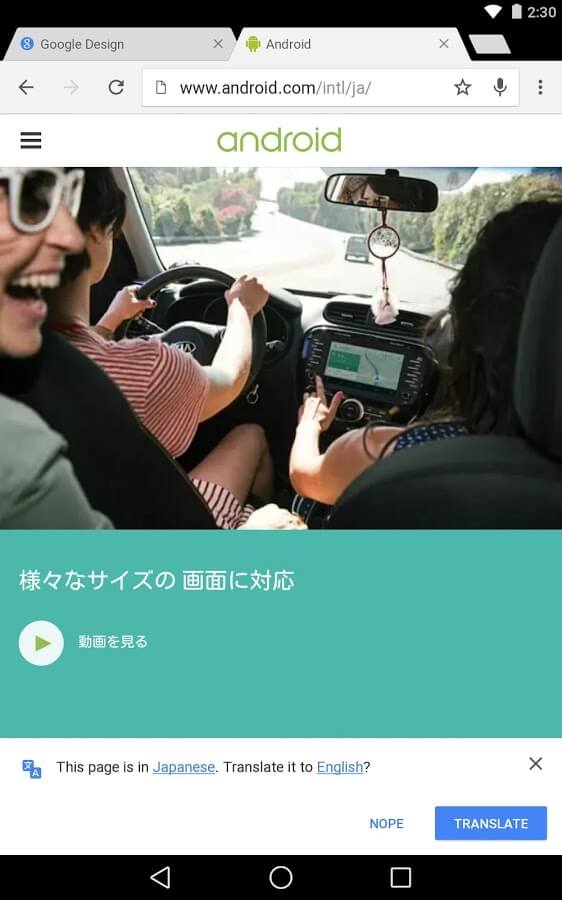 “The sweet material inspired design and playful transitions engage and delight, and with the various options to create wakeup sequences you can make a morning routine to get you up and get your day started right.” Unique and amazing curtain effect. App available only for Android users , but here is also a fully functional curtain effect version for iOS :

The Google Chromecast app for iPhone and iPad has been given a Material Design makeover, weeks after the Android client received its visual revamp.

When Google vowed that its Material Design style would reach every corner of its business, it wasn’t kidding. The company has overhauled its iOS search app, and that layered look is everywhere,- including iOS. 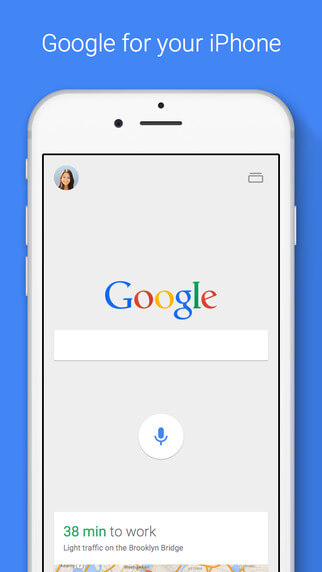 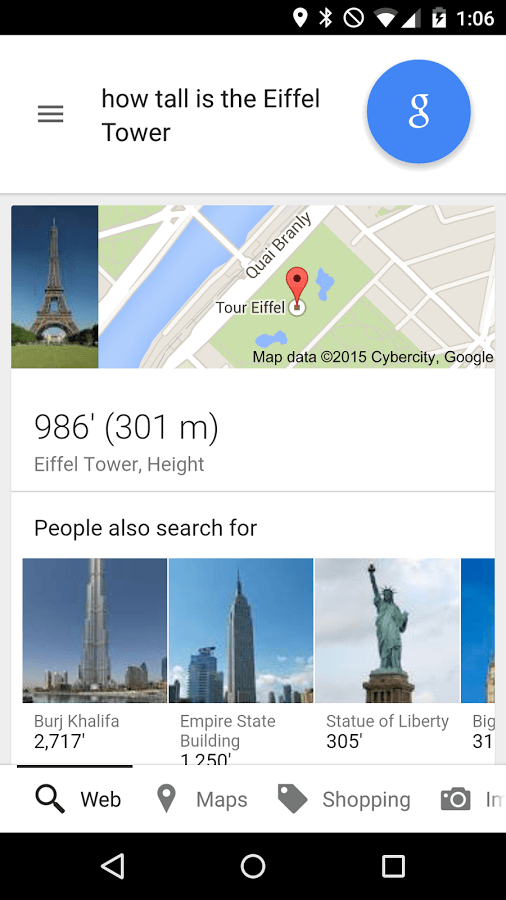