This is a subject that has been argued across multiple blogs. Apple was the long-reigning champ of usable designs and clean lines. The ease of use, the consistency across devices, the distinct look—all of these things made it possible for Apple products to stay the “go to” products for people who valued convenience over cost. The Apple team understood that people would rather have simpler products with less functionality if they were fail proof, easy to use, attractive and clean, and packaged correctly. This model presented and alternative to the buggy, overly eclectic world of Microsoft and Android. When someone purchased an Apple product or download it from the Apple store they had faith in what they were getting and knew intrinsically that whatever it was they were purchasing it would be easy to use, would look like other Apple products so they wouldn’t have to relearn the functionality, and it would be bug free. This was how Apple stayed on top in spite of costs that were sometimes triple that of other products. For years Google has been the most popular search engine, without any of its products having a large fan base. People used Gmail, but were more often to use their MAC mail if they had it because it was easier to use. That all changed recently. Google’s Material Design push has created an opening in the market and has given Apple a real competitor for the first time in years.


Meticulous detail, clean lines, and consistency used to be the Apple wheelhouse, but not so much anymore. Google has entered the picture. Material Design is Google’s new design language that they have pushed hard to have applied across every type of hardware outlet from laptops and desktops to phones and tablets. Material Design like Apple before it has created a consistency for non iOS ware that rivals that of Apple. The applications look better, are easier to use, have consistent functionality and usability, and people who use the applications, whether they realize why or not where the changes have come from, are impressed by the changes. Compare the 2012 Android to that of 2015 and you can see right away the value of the changes to the over all look and feel. Android 5.0 Lollipop utilize the “flat” graphical interface so popular with users, incorporating bold, bright colors with only the most subtle of shading which, on screen, looks like it is a physical entity rather than just a bunch of code and pixels.Users love this look. Even more than the users, designers and developers like the new rules and language thus ensuring that this trend will overtake that of the new incremental changes coming out of Apple. This year’s Apple design conference doesn’t seem to promise any radical changes to the iOS 9, so it is hard to believe that the company has realized or has caught up enough to overtake the Google engine anytime soon.

While the Material Design trend is a welcome change, many at Google felt it was long overdue. For years, Google’s emphasis was on speed and data over look and feel. Usability had more to do with what colors the human eye responded to than a real user-experience methodology. Over the years Google lost many excellent designers, and it wasn’t until Larry Page was brought on as Google’s CEO that things really began happening. Page understood that if Google didn’t make its mark and soon, it would lose the war with Apple as being the single most valuable tech company in history. While many would argue that Microsoft had that distinction, they were arguing it from a 2000 perspective. The advent of Smart Phone and Tablets blew away the PC generation, and to stay at the top Google needed to make a radical “Crazy Ivan.” 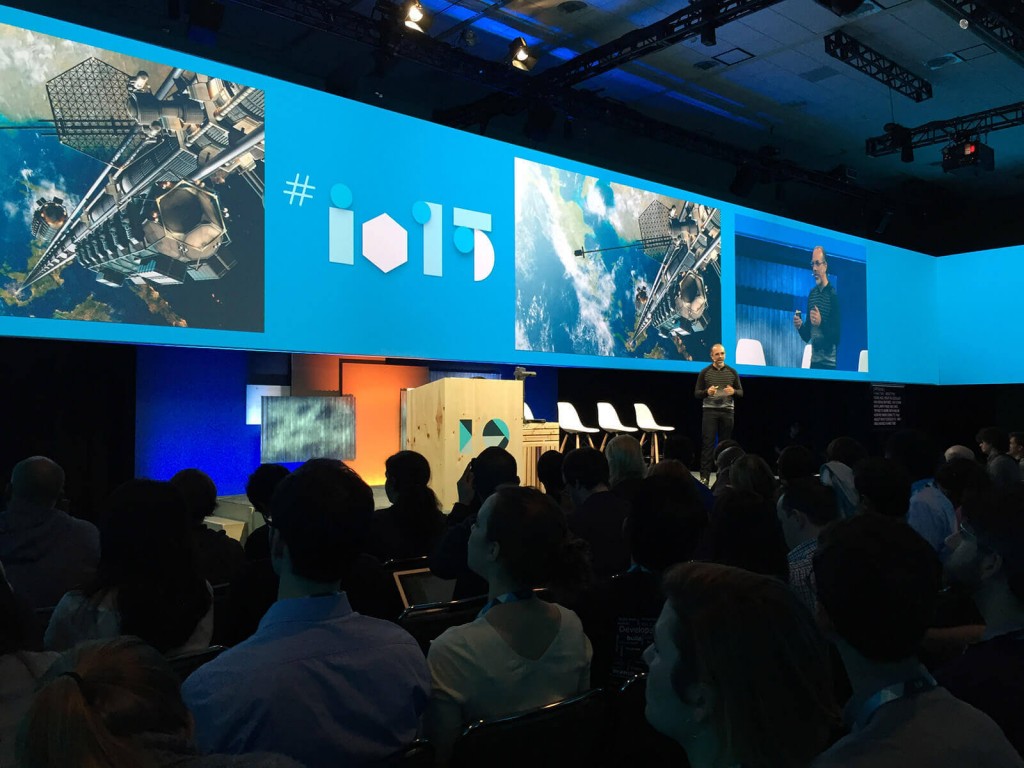 Developers were given the power to lead and make necessary changes. They drove the language and the design with the user and his or her experience in mind. It is safe to say that “Apple” was probably the subject of many design meetings and reverse engineering discussions based only on the earliest changes to the Google apps. However, what their design teams created goes far beyond copying Apple and pushes towards reinventing the dialogue.

Google’s Material Design team was given free reign to explore and place the end user’s experience over that of speed. They were allowed to play with ideas like drawing emojis to create a “different”, more organic user experience of expression. These types of things would have been off Google’s radar five years ago, but today they understand that it make a difference to the new tech user. The modern user is already jaded. They have speed, so they don’t worry about the extra millisecond. They aren’t dazzled by a million options that their eyes can’t focus on. They want white space, colors, and ease of use. The modern tablets users want “Ikea” not “Baroque”. 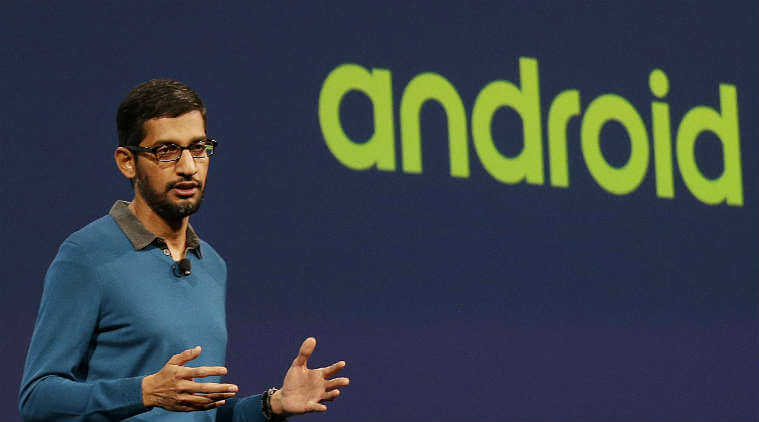 Already, those apps using Material Design are trending and Android is winning the war against the iOS with Google at it’s side. Companies like Samsung are coming out with better and faster phones with more bling and with the new Material Design apps they are making the Apple loyalists rethink their brand. This will not happen overnight. Apple won the culture war as being the “hipster” brand, the San Francisco -Silicon Valley darling. Not only did they do what they do best for long enough to establish reliability and trust, their product placement certainly helped to brand them as the chic product to have. The switch, therefore, will not happen overnight. However, as more and more people move to the Android and share their phones and gadgets Google may just peck away at the core Apple loyalists—especially if Apple continues on the same path of attempting to sell a new phone every seven months with limited changes and lack of dazzle.

Only time will tell with Apple if it has any tricks left up its sleeve. The new CEO is popular for being a social advocate but he doesn’t seem to have Jobs’ leadership skills or charisma when it comes to technology and innovation. It could be that Apple has had closed doors and has been developing something really radical, but based on past trends and “word on the street” this doesn’t seem to be the case. They have a brand and are sticking with it. Google, on the other hand, seems to be re-energized and on an upward tilt of brand management. Innovation has come to Google and designers are now as respected as engineers. This could be the beginning of a rebranding of Google beyond being “The Search Engine” to becoming the company that brought AI to handhelds.

12 responses on “Is Material Design the Death Blow for Apple?”